Who am I? Well, to me I'm Ciara, to my family I'm Ci, to my friends I'm Fudgey (honestly dont know where that orginated from), but to a lot of people I'm one of the girls who won the Google Science Fair  in 2014. 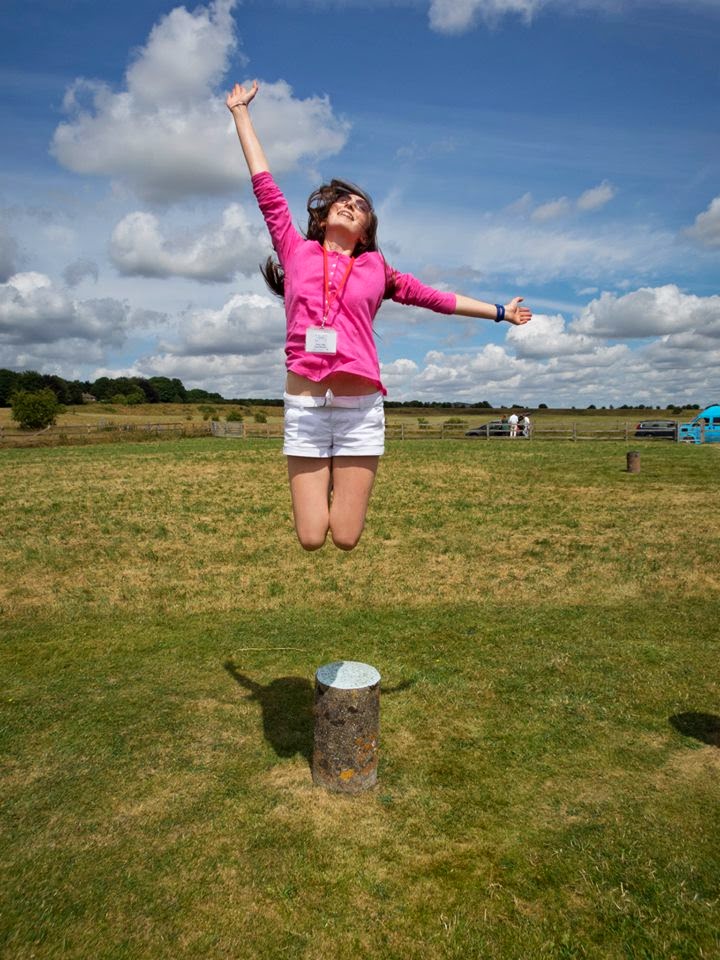 I have three main hobbies in my life, music, horseriding and science, and my interest in all of them began at the tender age of about 4. When I was younger, music was very much at the fore, and it still is today but what I'm more known for is my work in the area of science.

I've essentially grown up with music all around me, starting with my taking up of the violin when I was just 4 years old. I instantly became immersed in the world of music, and since then I've never stopped. I have played in various orchestras since the age of about 7, and it was here that I met some of my best friends, and of course my amazing duet partner Emma. Right now I'm co-leader of the County Cork Youth Orchestra with the wonderful Genevieve Walsh, where my love for orchestral arrangements of film scores is rapidly growing - yes, I am a music geek.

Horseriding is definitely another of my passions, unfortunately one I can't seem to find enough time for with everything else that's going on. I love spending time with my pony Jackson, especially during the summer, when harbour view beach is our favourite haunt!

My interest in science was sparked by the BT Young Scientist, an Irish national science exhibition which my brother entered when I was younger. I went up to visit him at the exhibition where a project about the memory of a goldfish intrigued my little mind (at the time I wanted to be a vet). From then on I was hooked, and 7 years later I entered a project of my own in the exhibition with two classmates. 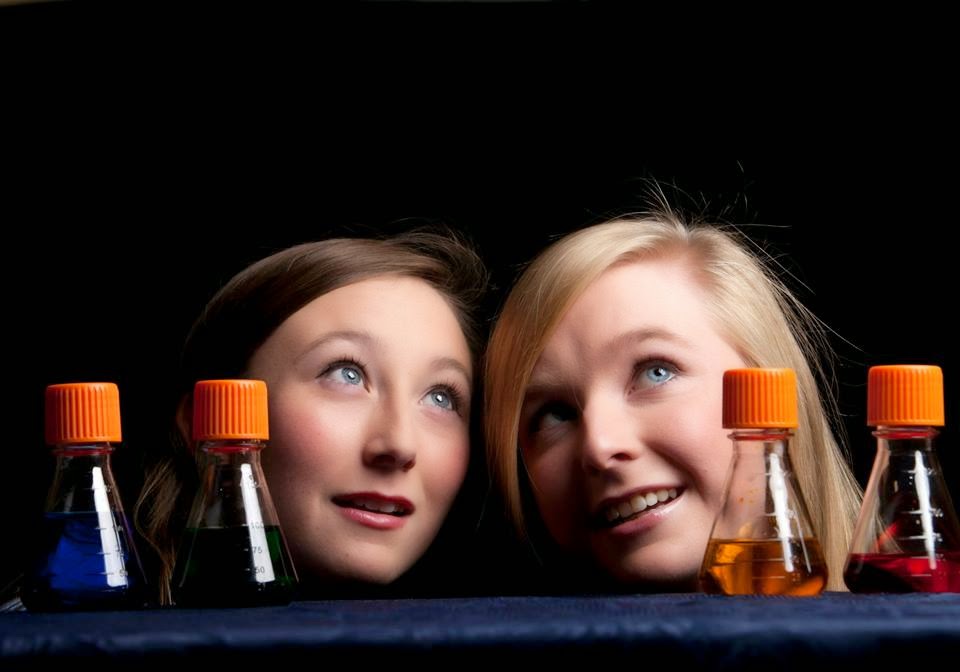 For the next few years I continued to return to the exhibition with various entries, and finally in 2013, myself and my teammates Emer and Sophie won the whole thing. Our research involved using a naturally occurring bacteria called Rhizobium to increase germination rates and productivity of cereal crops with a view to aiding the global food crisis [video here]. After winning the BT Young Scientist we were then given a chance to work on our project over the summer before travelling to Prague to represent Ireland in the EU Contest for Young Scientists (EUCYS) in September. And guess what? We won that too.

After EUCYS, everyone (ourselves included) considered us retired from the world of science competitions. However, in January of 2014 I was surfing 'le web' whilst staying in a French boarding school when I came across the Google Science Fair. It took a little bit of convincing to persuade the girls, but they eventually agreed to give it a try. And aren't we lucky we did, because 7 months later we were crowned winners of the Google Global Science Fair 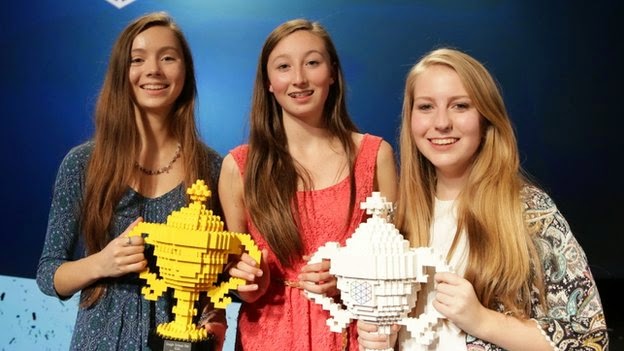 So those are the key points in my journey so far, but what I think are more important are the opportunities these things have led me to: I'm fortunate enough to say that I have ridden in a self driving car, I've spoken at an EU conference on innovation, I've gotten lost in Prague with some random Canadians, taken selfies with Dara O' Briain and the CEO of Samsung, and performed acrobatics at CERN over the large hadron collider. I hope I'll be able to capture some of these experiences in this blog, and give some advice on how to handle school on top of a busy schedule. I'm still learning myself to be honest- just taking each day as it comes. 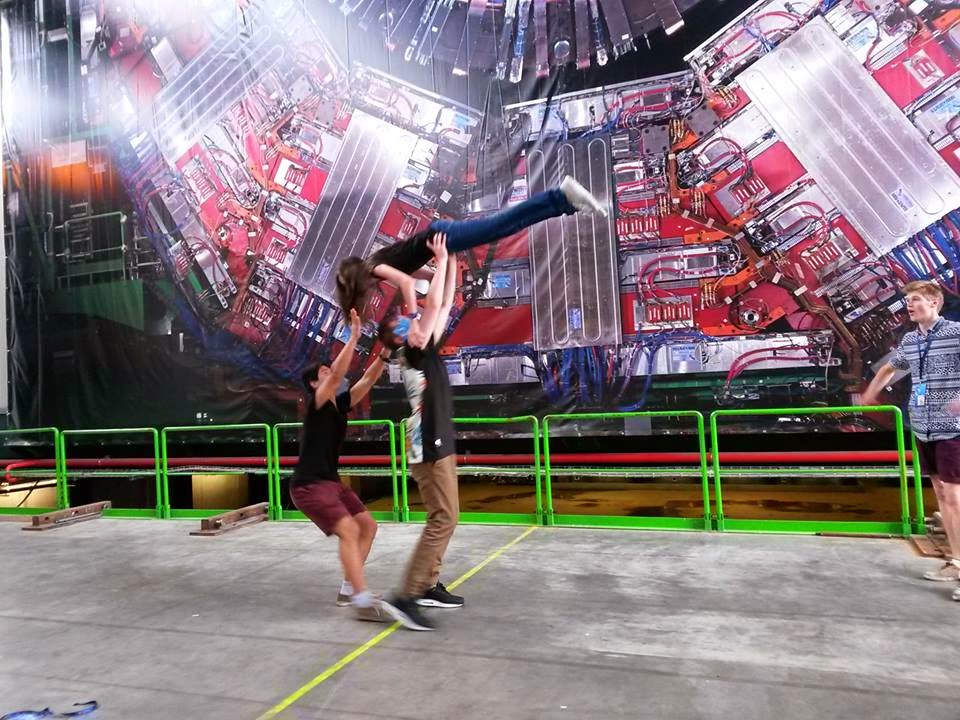 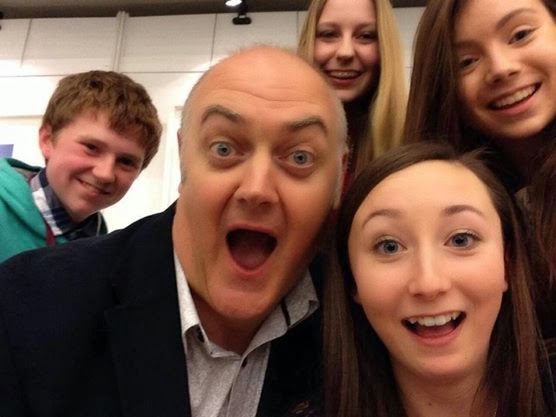